Amorphous silicon(solar module)
Amorphous silicon solar cell is a new type of thin-film solar cell appeared in 1976. It is completely different from the manufacturing methods of monocrystalline silicon and polycrystalline silicon solar cells. The process is greatly simplified, the consumption of silicon materials is small, and the power consumption is lower. Its main advantage is that it can generate electricity under weak light conditions. However, the main problem of amorphous silicon solar cells is that the photoelectric conversion efficiency is low, the international advanced level is about 10%, and it is not stable enough. With the extension of time, its conversion efficiency decreases. The composition of the solar module(2)

The application field of the solar panel(1) 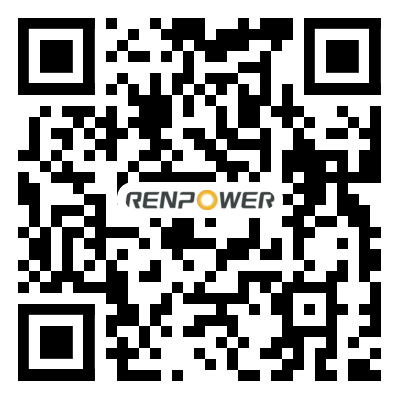